But among the civilian victims of drone attacks are not only those forming part of local population collaterally damaged: It has been revealed 23 of April 2015 by several international news outlets, i.e. The New York Times [1], Wall Street Journal, or [2], Huffington Post [3], that drones strikes have killed American, European hostages amidst a number of civilians’ victims in an attack on January 2015.

Now, even The Voice of America, a newspaper not known for its criticism to White House policies, runs today the headline, “Killing of Hostages Calls US Drone Policy Into Question”. [4]

While conducting research in the subject injury epidemiology at the Karolinska Institutet, Ferrada de Noli et al. (2008) concluded [1] that the actual number of fatalities in war-related events, such as combats or air strikes in the U.S. occupation war in Iraq, were significantly higher than those reported in the “body counting” sites, also used as sources by the media.

Concretely, a report presented at the international Injury Research conferences in Vienna, respectively Prague in 20014, noted that the figures presented by the media did not include injured individuals that died after been transported as wounded to other localities, such as hospitals or camps. These demises can occur even long afterwards the event causing the wounds, namely the combats or air strikes such as bombing or drone-targeting hits. In other words, media reports refer as a rule to only fatalities that perished in situ and at that very occasion.

The findings, which were later replicated and further developed in a Karolinska Institutet’s Master thesis [2], referred the following epidemiological problematic leading to an underestimation in the assessing of casualties:

Now, if the above estimating-problem is huge referred to regular military personnel reported as fatalities, it is just logical to conclude that such bias is higher prevalent when referred to civilian populations victims of drone-strikes. This, partly because of the areas targeted commonly correspond a) to countries with poorer hospital facilities or epidemiological administrative services, b) to areas populated mostly by poor people, that due to SEC-factors would have lesser possibilities to have their peers’ fatalities (long time after the injury-event) reported.

We argue that a similar situation occurs with the multiple reports in the international Human Rights community trying to assess the impact of drone-strikes amidst the civilian population. The reports refer partly to civil casualties derives from drone-attacks, and partly to the physical collateral damage in the humble infrastructures and habitat of the victims.

On the other hand, the wider the number of reports, the more imprecise is growing the epidemiological estimate of drone-related fatalities or drone-related injuries at all. Also, important media outlets and blog reports have focused on this issue. 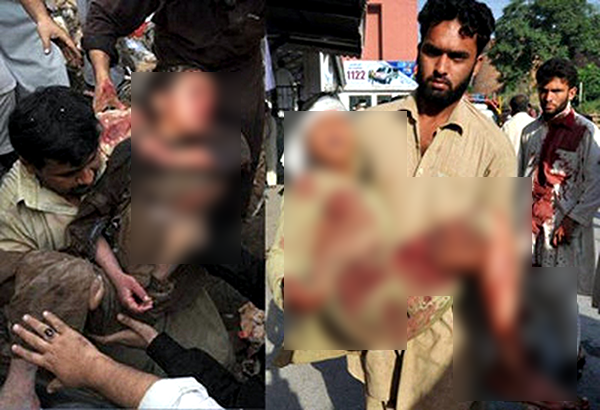 The counting of civil casualties caused by US drone strikes

Table 1 reports only fatality cases. Hence, they do not include

Table 2 presents the total number of confirmed strikes up to date. These figures are a “meta-estimate”, meaning that it corresponds to calculations we made based on the base of a variety of sources available (See Sources down below).

Table 3 reports the total number of confirmed civilians that have been wounded in drone strikes.

Tables per casualty category and country: 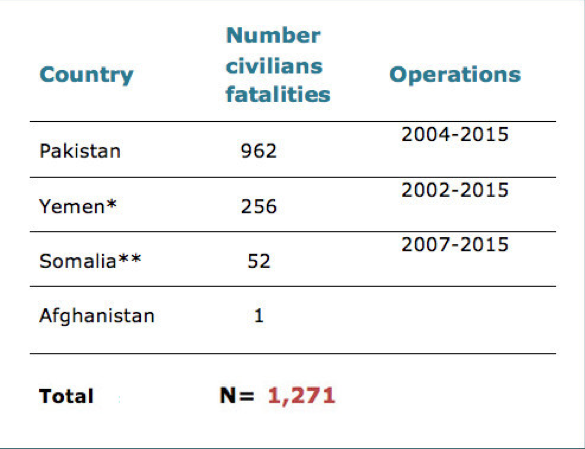 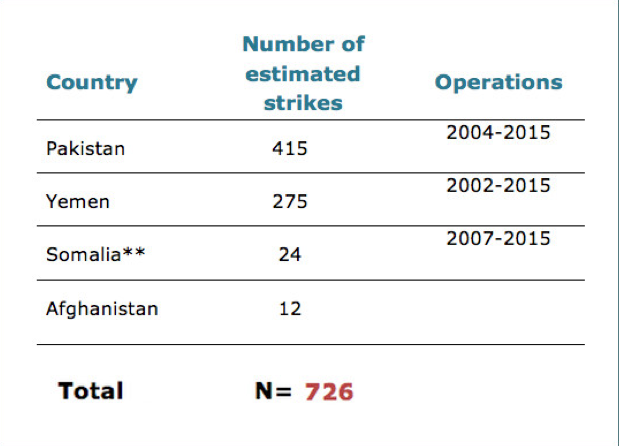 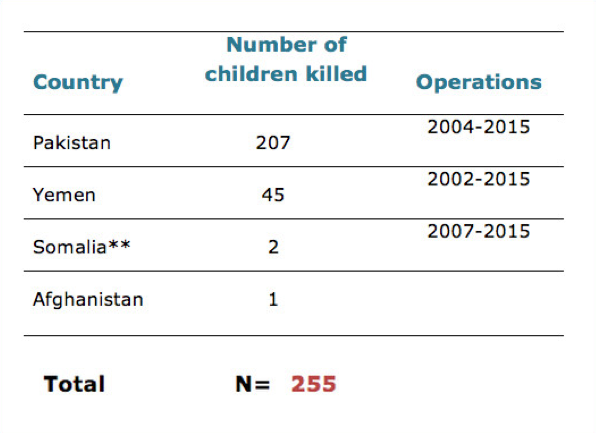 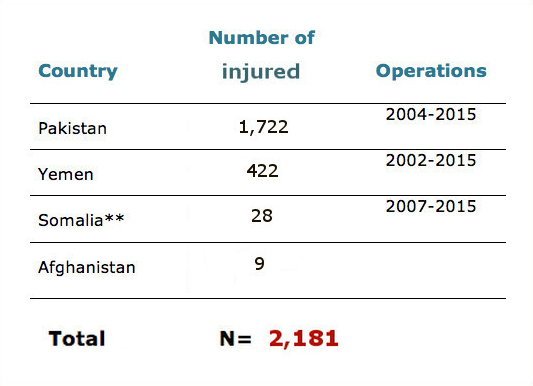 The ratio killed/injured among civilians was found to be 0.58

Our meta-estimates were sourced predominantly in the counting per country made by the Bureau of Investigative Journalism, from were we extracted data only in regards to civil casualties. In the calculation of total number of civil casualties regarding the four countries listed (Pakistan, Yemen, Somalia, and Afghanistan), we used the highest estimations given in the range [8].

In our results, it is worth to remark the relatively high lethality ratio killed/injured among the civilian casualties (Ratio= 0.58), which would indicate low expectation for survival among the civil population hit by modern drone strikes. As a reference for comparison, we calculated the fatalities to injured ratio considering all German casualties during the Allied aerial bombing in WWI, which resulted in only 0.38 [16].

The tactical usefulness of drones strikes are also questioned by a finding mentioned in a Guardian’s article [17] reporting that in the drone strikes at Pakistan and Yemen “only 12 % of victims were identified as militants”.

Finally, in the context of on-going allegations from the US and EU countries regarding fabricated “Russian attacks”, it is highly suitable to mention that while U.S. drones have killed over 1,200 civilians in countries of Asia and the middle East, Russia’s drones have killed 0 civilians, in no place in the world whatsoever.

[3] Huffington Post, “A Drone Program That Has Killed Hundreds Of Civilians Finally Killed Some That The White House Regrets”. 23 April 2015.

[8] The Bureau of Investigative Journalism, “Casualty Estimates”. In “Get the data: Drone wars”, retrieved 23 April 2015.

[14] Trevor Tim, “The hostages killed by US drones are the casualties of an inhumane policy“. The Guardian, 24 April 2015. The Guardian figures was sourced in the Bureau of Investigative Journalism.

[17] Trevor Tim, “The hostages killed by US drones are the casualties of an inhumane policy“. The Guardian, 24 April 2015. The Guardian figures was sourced in the Bureau of Investigative Journalism.

The Bureau of Investigative Journalism: Get the data: Drone wars

New Republic: Drone Strikes Kill Innocent People. Why Is It So Hard to Know How Many?