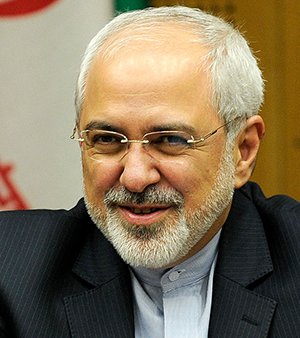 RT.COM. Iran has demanded that Israel give up its “nuclear weapons”, as it spoke on behalf of the 120-nation Non-Aligned Movement. Iran’s Foreign Minister, Mohammad Javad Zarif said the bloc also wants a nuclear free-zone in the Middle East.

Mohammad Javad Zarif was speaking at the United Nations for the non-aligned group of countries. Israel has never admitted or denied the widespread assumption it has nuclear weapons. However, Zarif says Israel’s assumed nuclear arsenal was a threat to regional security.