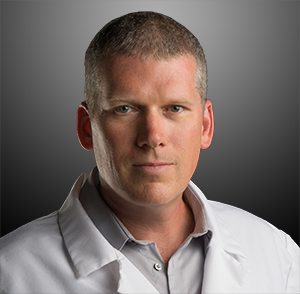 California is about to unleash a “medical civil war” if SB 277 is signed into law. Parents who are coerced into vaccine compliance of their children may start hiring lawyers to file civil lawsuits against doctors and pharmacies.

Parents might even call 911 and demand doctors’ arrest and prosecution for “aggravated assault” with a dangerous weapon.Both of these options are already available to parents via state and federal law.

It is a fundamental and non-debatable scientific truth that all vaccines have inherent health risks. The spectrum of harm varies widely, from small skin rashes to full-blown neurological damage and lifelong debilitation. Some children have even been killed by vaccines, and the National Vaccine Injury Compensation Program has paid out nearly $3 billion to families of children who were provably injured by vaccines in America.

The UK government, similarly, has just agreed to $90 million in financial compensation to victims who suffered permanent brain damage from another vaccine.