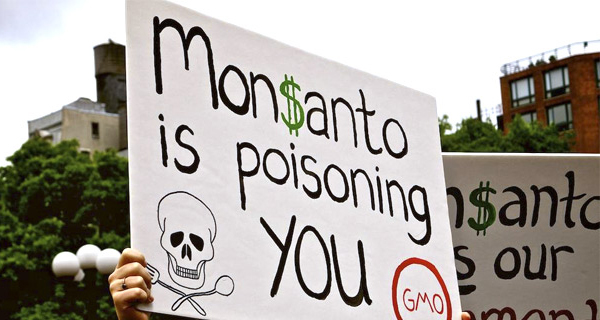 INFOWARS. From the New York Times to Reuters and the Washington Post, all of the major publications agree: the general public is in full support of GMO labeling initiatives.

Are all of the major polling organizations in the country simply using incorrect statistical algorithms? Obviously, the answer instead lies in the dirty tricks (and even the mainstream media is now calling them out as such) used by mega biotech companies like Monsanto. In tandem with corporate food producers, these tricks are used to shove disinformation into the minds of voters who otherwise would fully support the concept of GMO labeling.”