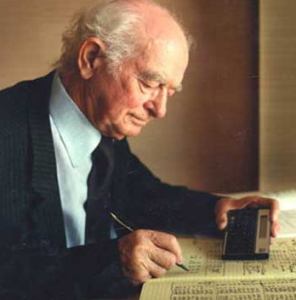 CS.GLOBE. “Everyone should know that most cancer research is largely a fraud, and that the major cancer research organisations are derelict in their duties to the people who support them”, said Linus Pauling.

The above quote comes from Linus Pauling, Ph.D, and two time Nobel Prize winner in chemistry (1901-1994). He is considered one of the most important scientists in history. He is one of the founders of quantum chemistry and molecular biology, who was also a well known peace activist. He was invited to be in charge of the Chemistry division of the Manhattan Project, but refused. He has also done a lot of work on military applications, and has pretty much done and seen it all when it comes to the world of science. A quick Google search will suffice if you’d like to learn more about him.