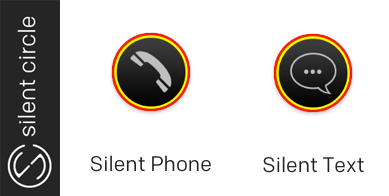 RT.COM. As US mass surveillance continues to make headlines, one man has had enough. Philip Zimmermann, creator of Silent Circle one of the most widely-used encryption systems, has moved his company to Switzerland, claiming societies need to “roll back” surveillance tactics.

Expressing his concerns about mass surveillance, Zimmerman told the Guardian that “every dystopian society has excessive surveillance, but now we see even Western democracies like the US and England moving that way.”