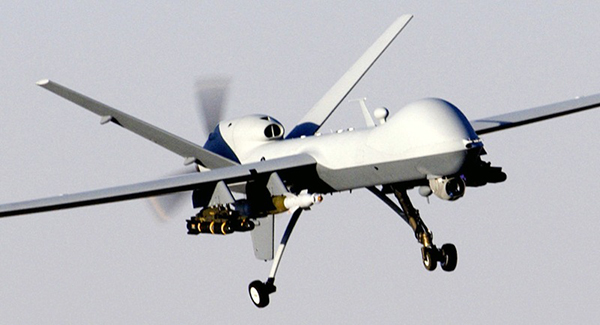 By Dr Leif Elinder & Dr Martin Gelin, Swedish Doctors for Human Rights | This article has previously been published at SWEDHR

If state-sponsored torture can go unpunished, we are losing all moral standing to condemn other governments’ human rights violations. By ‘looking forwards, not backwards’ we have taken a giant leap back into the past.

The message to everyone involved in committing the horrors of post-9/11 America; be it – kidnap, murders, imprisonments, torture, we will protect you from punishment. By you destroying evidence, we’ll reward you. But, if you dare to speak out publicly, expect to be punished in harshest terms!

Instead by openly and frankly talking about Torture, at home and abroad, we can hope to make an impact as to the degree of general awareness and hence in the long run be able to achieve an improvement in our behaviour towards our fellow human beings.

Let’s join and work harder to hopefully, in the foreseeable future be able to say – “We are well on our way to decrease the numbers of tortured men, women and children in our world.”

Image: A MQ-9 Reaper unmanned aerial vehicle prepares to land after a mission in support of Operation Enduring Freedom in Afghanistan. The Reaper has the ability to carry both precision-guided bombs and air-to-ground missiles. (U.S. Air Force photo/Staff Sgt. Brian Ferguson)

How involved is Sweden in the US targeted drone killings and why is Swedish young gamers becoming US drone pilots?

RT.com: “Pentagon to expand drone flights by 50% in next 4 years”

“Torture, clearly defined in the Geneva Convention is illegal in the US as a signatory of that Convention. The Geneva Convention, which as a treaty, according to the US Constitution, states clearly that: “No circumstances whatsoever, whether a state of war or a threat or war, internal political instability or any other public emergency, may be invoked as a justification of torture.”
UN Special Rapporteur for the Commission on Human Rights, Sir Nigel Rodley, believes that “impunity continues to be the principal cause of the perpetuation of torture.” The US Constitution states the president “shall take care that the laws are faithfully executed.”

Yet Obama refuses to prosecute those responsible for torture. No one who ordered or committed torture under the Bush program has been prosecuted – a lesson that will not be lost on future government officials in this country and abroad. Obamas own words about torture – following his admission of ordering the drone assassination of US citizens – makes him a possible war criminal.” Utdrag från SWEDHR Research & Report. Vol 2., N° 18, 21 May 2015.