Across time, numerous government scientists have said they’ve been barred from speaking freely about their research, Dianne Varga writes for Merritt Herald in an open letter. 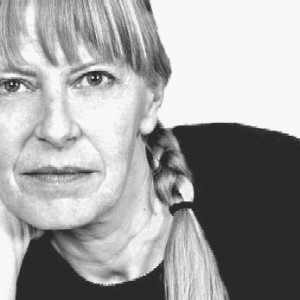 “In one case, scientists at an international polar conference in 2012 were not allowed to speak to the media unless government employees were in attendance to monitor and record what they said.

It’s perhaps understandable why Agriculture Minister Gerry Ritz interrupted one scientist and had him swept off stage, again in 2012. George DaPont, president of the Canadian Food Inspection Agency, had been speaking about an extensive beef recall when Ritz intervened.

It’s harder to imagine why Scott Dallimore, a Natural Resources geologist, needed government approval to talk to journalists in 2010 about his study of a flood in Northern Canada almost 13,000 years ago.

The Canadian Science Writers’ Association explains the Harper government introduced media policies in 2006 to control not only scientists, but also journalists.”