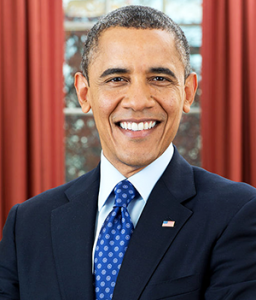 President Barack Obama signed a bill giving him “fast-track” powers to conduct and conclude trade legislation. The bill was approved by Congress last week after months of contentious debate and several difficult votes.

In addition to the Trade Promotion Authority (TPA), as the fast-track bill is officially called, the president signed the Trade Adjustment Assistance (TAA) act, extending aid to US workers who might lose their jobs as a consequence of free-trade deals.

TPA clears the way for Obama to finalize the negotiations with 11 other Pacific Rim governments that are aiming to establish a free-trade area to compete with China, known as the Trans-Pacific Partnership, or the TPP. Another trade deal in the works is the Transatlantic Trade and Investment Partnership (TTIP) with Europe.