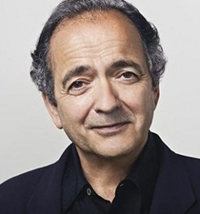 The current wave of migrants flooding into Europe is the worst since World War II. The Trends Research Institute forecasts that migrant crisis will dramatically escalate. Both the cause and effects are trend lines leading to a humanitarian calamity, social unrest and geopolitical conflict that will destabilize governments worldwide.

By Gerald Celente | Republished with permission by Celente

For some two years, shiploads of desperate refugees attempting to reach Europe have been drowning while Brussels bickered over how to handle the human tide washing up on their shores. In virtually all media coverage of the migrant crisis – which had begun its ascent in 2012 and has now dramatically escalated – there are virtually no specifics explaining why conditions have deteriorated so badly that hopeless millions risk their lives to flee their homeland.

The answers sought are how do deal with the refugee tide. The question barely broached is “who is responsible for creating the catastrophe?”

What has finally put the migrant crisis into mainstream focus was the heart-wrenching photo of a dead Syrian baby boy lying face down on a beach in Turkey.

Prior to the 2011 Arab Spring that swept much of the Middle East, Syria was a relatively peaceful nation. However, after the United States, its Western European allies and the Arab League demanded regime change and supported rebel factions to overthrow the government, a bloody civil war ensued that has destroyed the once prosperous nation, leaving some 300,000 dead, 11 million displaced and 4 million migrants seeking safe haven.

But Syria is just one of the many war-torn nations from which countless millions are fleeing.

As we wrote some two months ago in the Summer Trends Journal:

“The global implications of more war are not only costly regarding mass destruction and lives and money lost. The destabilization throughout Africa — and wars waged by the US and its coalition that have destroyed Iraq, Libya, Afghanistan, Yemen and Syria — have created a migration surge into Europe that will prove the greatest in world history.” 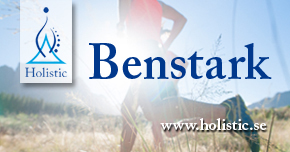 And beyond the human instinct to fight to survive, are the everyday economic realities. Around the world emerging markets that were once booming when commodity prices were hitting new highs are now, along with their currencies, crashing as commodity prices sink to 16-year lows. From Ghana to Venezuela, from Indonesia to Brazil, many millions more will be escaping poverty searching the globe to earn a living.