Paul Ekman (1934-) is an American psychologist who has pioneered in the study of emotions and facial expressions. Ekman is a leading expert in micro expressions which have made him gain a reputation as “the best human lie detector in the world”.

NewsVoice quotes from Paul Ekman’s latest newsletter where he debates the use of torture to get information from suspected terrorists. 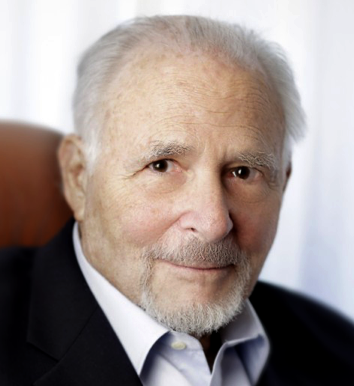 “The Republican candidate for the presidency has recommended torturing terrorist suspects.

While former Vice President Dick Cheney was known to advocate the use of torture in some circumstances, many thought torture had been abandoned by President Obama.

The president chose not to condemn those who in the past may have used torture, a policy justified as looking forward not backwards, but the failure to do so has been criticized for (On torture, Obama’s hands aren’t entirely clean by Z Roth, MSNBC) making it easy to reinstitute torture.

The administration has also been accused, with no denial, of sending suspects for interrogation to Afghanistan, which is known to use torture. So … the question remains — should the U.S. government torture terrorist suspects, or collude in having other countries do so for us?

If it were certain that torture provides unreliable information that would settle the matter, but it is not certain. There are persuasive advocates on both sides of the issue who cite examples of the benefits or the losses incurred by the use of torture, and no objective way to settle the matter.

Even if we were to grant that torture sometimes does provide useful information and that it is possible to know when the information provided is accurate, the question would still remain about whether the United States or its allies should use torture.”

Read the rest of this article on Ekman’s blog

How to spot a lie – an essential skill for everyone

The obvious answer to that stupid question is NO! Anything else is just plain idiotic!