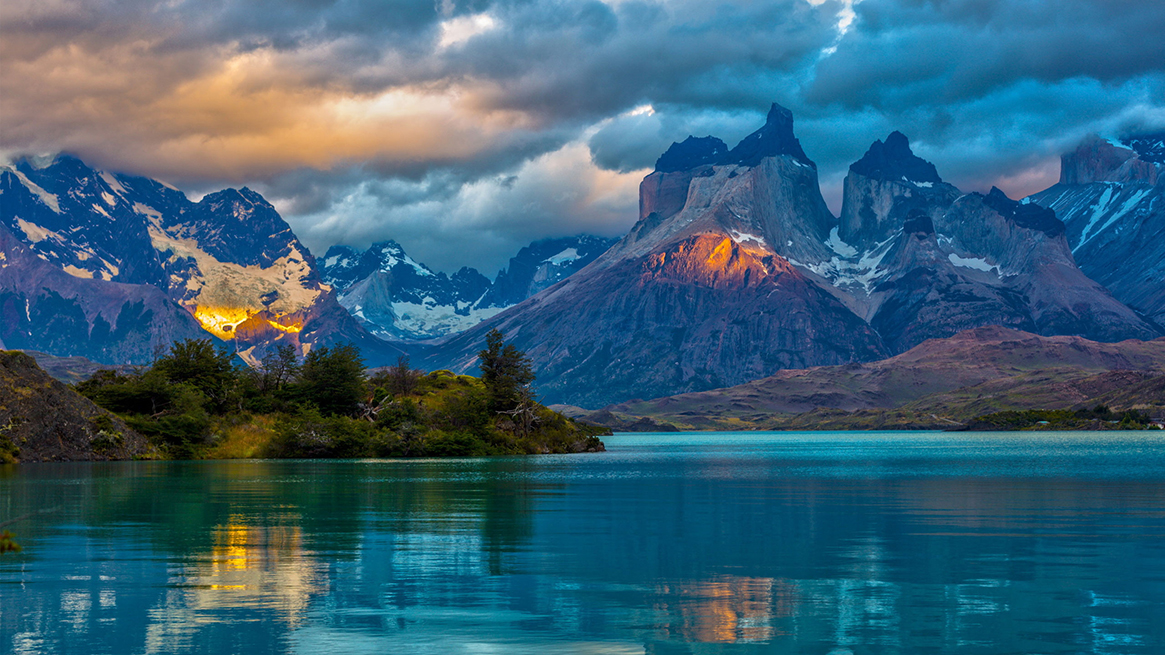 The current conflicts in Syria and the Ukraine are the most recent and most visible components of a deeper struggle for the future of the human soul – a process now reaching a new climax – where individual consciousness is the most crucial prize.

Throughout history we have always had rich and poor, lenders and borrowers as well as people with soul and those without. We have always seen dignity, honor and compassion struggle with cunning, ruthless power and soulless ambition as overarching human values. Today, the outcome of this struggle permeates every pore of our society and individual psychologies and – currently – we as human beings are losing the fight.

The way we are conducting business, indeed the very fundamentals of how we pay each other and count our proceeds, is essentially pathological, yes, insane. The way we relate to others and our environment is dehumanized and disconnected and most means of communication and acquiring knowledge given to us deepens and spreads the disease.

On a concrete level, this is manifested by the central bank cartel with their fiat currencies and their desire for usury and eternal growth, the deep state and military industrial complexes of the Empire, desperate to profit from war, the pharma- and false nutrition oligarchies, the communications monopolies, the entertainment- and propaganda machines and many more. The beast has many faces, all united to expand and secure its power and profit and our submission and corporeal as well as spiritual slavery.

One can wonder where this persuasive force originally emanates from. It would be tempting and even comforting to blame a conspiracy and to point fingers at conglomerates of power and wealth amassed in hands of a certain ethnicity, creed or religion. Indeed, many traits of this process are similar to the actions of a criminal clan or cult, many generations old, with its own internal rules and a total disregard of those of others.

Another way of looking at it is as if it were a universal human trait gone wild, spreading like a virus, turning us gradually into spiritual zombies devoid of values other than those defined by the beast, nourished only by narcissism, greed and fear. In essence then, it is as if psychopathic permafrost relentlessly devours more and more of our culture. 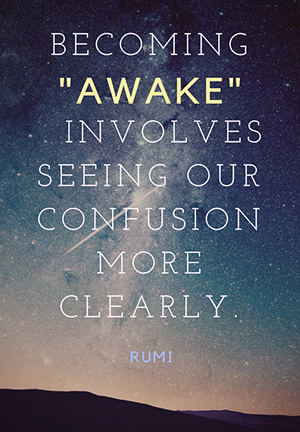 By now, it should be clear that the most important, and maybe the last, line of defense against the beast is inside of us. A myriad of sources wants us to covet our neighbor’s new car, fear his religious beliefs and entices us to be “competitive” and “effective” instead of being honorable and compassionate, to be atomized and affluent consumers instead of related kindred humans. It seeps in at every level, from the executive suite all the way down to kindergarten. We are simply hypnotized, taken over and sucked dry.

Although the odds are currently very much stacked against us, there is a strong and very straightforward antidote against the virus: truth. Yes, truth as such does exist and is not open to interpretation or postmodern relativism; it just is “what is”. But to approach and fully use the power of truth we do need a high degree of psychological and spiritual consciousness, which in its turn is hindered by fear.

The lines of engagement are then quite clear, and the outcome of the pandemic is entirely up to each and every one of us. Psychopathic traits are ever spreading, being admired and emulated all over the world, supported by overwhelming commercial and societal forces whereas consciousness and truth can only gain ground by our own struggle against fear.

It might be counterintuitive to some, but this struggle does not essentially entail striving for moral perfection or the simple condemnation of darkness, but the promotion of authentic human values through the honest and conscious engagement with our own shortcomings. Only by becoming aware of the full anatomy of our own fears can we truthfully deal with their consequences.

This brief text then, is a call to arms of sorts, for a universal battle against the soul-crushing virus that is the main source of despair and destruction everywhere. Our expressed joint objective in this battle can be boiled down to one thing: know the truth, especially about yourself, better and more deeply than the psychopaths that want to abuse you. Gradually you can then make conscious decisions and take adequate action based upon this truth. Nothing less is going to stop the virus from spreading. It all now depends on you finding and using that inner strength.

Recent insanities mark the need for a more soul-friendly society

An interesting discussion about the Culture and how it affect us: https://www.youtube.com/watch?v=ha2VGS_livg Red Ice Radio – Neil Kramer – Hour 1 – Imperial Culture vs. Tribal Heritage

Very well said. The beast wants to turn all of us to its image – some kind of “agent Smith” – as was very clearly pointed out in the Matrix film trilogy.

The beast can’t defeat us if we always makes right and true choices. We all have to question “authorities” in religion, science and politics as they all, higher up in the hierarchy, work and act for the beast; and instead start believing the wisdom of ourselves and our closest. Act locally to defeat the ugly beast.