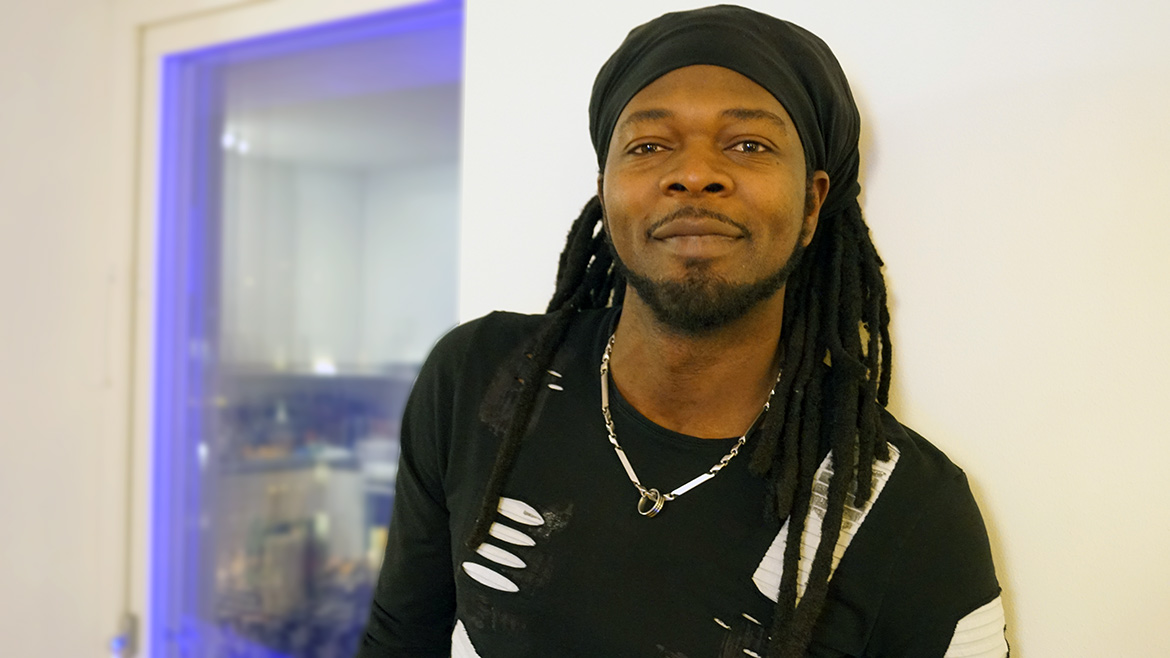 DEBATE. We all know someone or have heard about a lady from the Nordic countries who has been on an adventurous trip to Africa. Gambia, Kenya, Senegal, Nigeria, South Africa, just to name a few are common destinations: not to forget the Caribbean Islands. The Nordic men, on the other hand, have a preference to Thailand, Vietnam, Laos, Cambodia etc.

These are all beautiful countries. They offer exotic landscape sceneries, blended in a sun glittering climatic glory-inhabited with the most hospitable people. It is magnetic, the charm is mesmerizing and the experiences are memorable. It is but normal for tourists to return.

The purposes and intentions of tourism in these African/Caribbean countries have drastically been transformed in the past decade into a romance/sexual destination. Flights to Gambia, Senegal, Kenya,… the Caribbean – are often loaded with elderly Caucasian ladies anticipating to shiver in the arms of a well-sculpted Afro boy/man. On the other hand, the boys/men in these countries are on alert and joyfully waiting for the opportunity to entangle these ladies with their charms.

It is considered a win-win situation by some people but the facts remain disturbingly unethical. It is slavery. People are being bought cheap for sexual favors.

Most of these countries are still on their “take-off” stages in their economic capacities. Unemployment is high and the literacy rate is still low. The youths are desperate and the dream of an “Eldorado” is constant in their minds. These Caucasian women feed them with the hope of getting out of poverty.

When you have the finances, you dictate the rules. A Caucasian lady at the age of 65 is able to get a lover who is barely 20 years old. He needs her money to survive; she needs his energetic hot body to muscle her into fantastical pleasures. It seems beneficial to everyone involved.

Nah… how can slavery be normalized with the pretext that everyone is gaining from it? It is justifiably unethical misting the idea, but how do we reprobate this malaise when ethics are perceptions rationalized by society? Love is blind they say- Hmmm

Human trafficking is clearly evident because some of these boys/men end up traveling to Europe to finally be with their “mama lovers”. The sight of them walking together while holding hands in public is naturally head-scratching.

You vividly feel the discomfort in the young African, as his composure is fortified with guilt. It seems as if everyone knows what his intentions are when he is lovingly holding and kissing his grandmother’s mates, but the woman is broadly smiling with an elevated shoulder like a hunter who has just seized the life of a big wilder beast. It is her trophy. She paid for it. It is property and it has been trafficked legally from Africa to Europe.

Is the story familiar?

Egocentrism and solitary lifestyle in the Nordic countries

Egocentrism and solitary lifestyle is an uncomfortable reality in the Nordic countries. A long-term relationship is a long-lost dream. Separations/divorces are epically high and being single is quite trendy. Some women really find it hard to get another partner after the divorce. Some never had.

Depression is common, traveling is an option. The intentions to travel for a change of environment to acquire a different energy – positive energy are always the desired objective. The idea has been perverted.

The loneliness which was saddening disappears when they arrive in these countries. They are welcomed with open arms and hearts. The exotic nature of the food, drinks, and dance is captivating. The body massages at the beaches, snack-bars, and hotels are constant. That’s actually what the women needed. They can afford the cost. It is affordably cheap and they have multiple choices for men. A real-life Tinder scenario. The men/boys are hand-picked like flowers – they are bought.

The aftermath of these perversions is drastic

The extortions are on both sides. Houses are being constructed, cars are bought, businesses are opened, traveling abroad is eminent, marriages conducted for these boys/men on the conditions that they offer their bodies for love. The hyper-sexualization of the Afro-male body has been in vogue for centuries.

It is not surprising that the stereotypical de-characterization of the “black men” is rampant.

Those who end up traveling abroad to be with their “mama lovers”, end up leaving the relationships. Naturally, they will engage in other romances with girls of their age categories. Investments that were sponsored by these ladies disappear and the hatred towards the “black men” becomes an instinctive reflection.

I never knew he was married. I have been sending money to his entire family. I built him a house, I bought him a car, I changed his life, why did he treat me like that? I even borrowed money from the bank to give it to him.They are all the same, he was just after my money. I now know better, I will travel there next time, but this time, I will be very careful.

My question is: what were you thinking when buying a human body for love?

Fokumlah: Why do some Africans, Afro-Caribbean immigrants reject psychiatric help in Europe?