DULY NOTED. After Julian Assange’s arrest last month, we warned that it represented a major escalation in the U.S. government’s criminalization of journalism. Now, for the first time in history, a publisher has been charged under the Espionage Act for revealing classified information. Every news organization — including The Intercept — is at risk.

The Intercept was launched in part as a platform for publishing the unauthorized disclosures of National Security Agency whistleblower Edward Snowden. Yesterday’s indictment of Assange is an attack on the very principles of freedom of the press on which we were founded.

Every day, we take pride in reporting, publishing, reading, and sharing fierce, adversarial investigative journalism on national security and other topics. We do this because we believe that this information needs to be public in order to hold the government and the powerful in check. These principles and freedom of the press are directly enshrined in the Constitution.

This indictment strikes at the heart of the First Amendment and the ideals of a democratic society. And the Trump administration has The Intercept in its crosshairs.

Journalism isn’t espionage. Being a journalistic source isn’t engaging in spying. And publishing information that lays bare government misconduct or war crimes is not espionage. When journalism is treated as a crime, we are all in danger. The Assange indictment is not the end of the WikiLeaks saga. It is the beginning of a major assault on freedom of the press.

The Intercept will stand up against the forces intent upon destroying a free press. Will you make a contribution and become the next member to support The Intercept and freedom of the press?

It doesn’t matter what you think of Julian Assange or other whistleblowers. What matters is that we all recognize that this is an attack on our basic right to information about what the U.S. government does in our names and with our tax dollars. This is a precedent-setting moment, not just legally, but morally. It is the beginning of the U.S. government coming after journalists and scaring media outlets from doing high-stakes national security reporting.

Join us in the fight for a free press. Become a member of The Intercept.

The Intercept is an award-winning nonprofit news organization dedicated to holding the powerful accountable through fearless, adversarial journalism. Our in-depth investigations and unflinching analysis focus on surveillance, war, corruption, the environment, technology, criminal justice, the media, and more. 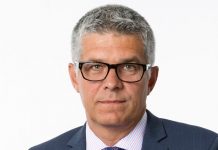 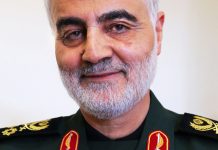 Iran’s Hero Qasem Soleimani has Fallen – The World is Destabilised 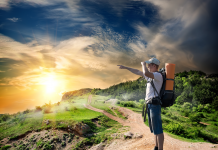 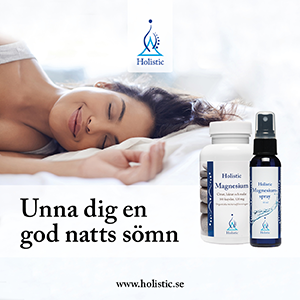