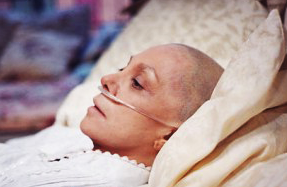 A significant number of people who have undergone treatment for cancer over the past several decades may not have ever actually had the disease, admits a new report commissioned by the U.S. National Cancer Institute (NCI).

Published online in the Journal of the American Medical Association (JAMA), this government study identifies both over diagnosis and misdiagnosis of cancer as two major causes of the growing cancer epidemic. These two together have led to millions being falsely treated for cancer with surgery, radiation and chemotherapy, who in reality had no such cancer.

These are shocking admissions, considering that NCI is a government-funded agency that tends to favor the conventional cancer diagnosis and treatment model, even though it has been shown to be a failure.

But even worse is the inference that untold millions of healthy people have been treated with poison and radiation for conditions they never even had, which likely caused many of them to develop real cancer and even die as a result.