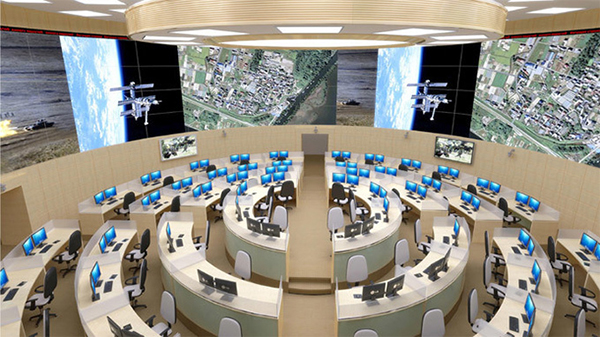 RT.COM. Russia is launching a new national defense facility, which is meant to monitor threats to national security in peacetime, but would take control of the entire country in case of war.

The new top-security, fortified facility in Moscow includes several large war rooms, a brand new supercomputer in the heart of a state-of-the-art data processing center, underground facilities, secret transport routes for emergency evacuation and a helicopter pad, which was deployed for the first time on Nov. 24 on the Moscow River. The Defense Ministry won’t disclose the price tag for the site, but it is estimated at the equivalent of several billion dollars.