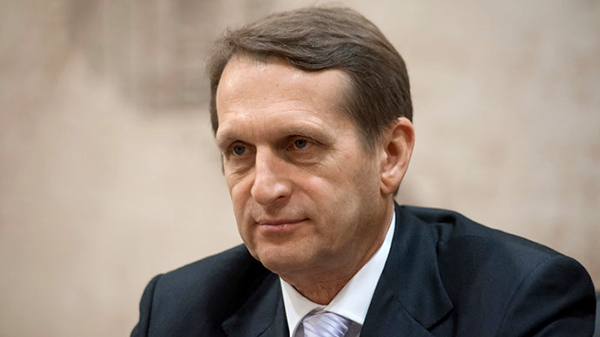 RT.com. The Russian Lower House speaker wants to instigate an international investigation into the 1945 nuclear bombing of Hiroshima and Nagasaki by the US military – a possible crime against humanity with no statute of limitation.

“Next year we will have the 70th anniversary of the Nuremberg Trial and also the same anniversary of the first and only nuclear bombings of two civilian cities – Hiroshima and Nagasaki. It is not incidental that I mention these events together. I think we should discuss this topic together with lawyers and specialists in international law – for crimes against humanity have no statute of limitation, ” Sergey Naryshkin told the presidium of the Russian History Society. 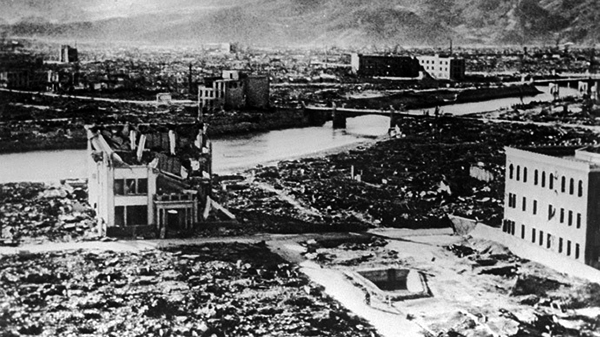