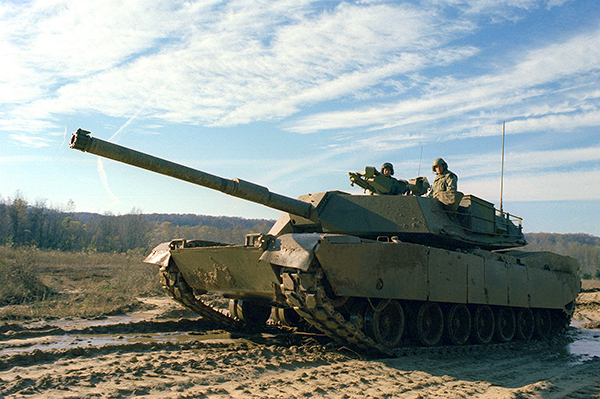 RT.com. Washington plans to station hardware, including tanks and armored vehicles, in a number of European countries, Defense Secretary Ash Carter announced on Tuesday. Nukes withdrawn in the 1980s will not return to Europe.

“Bulgaria, Estonia, Latvia, Lithuania, Poland, and Romania will be hosting the new hardware, and it will be possible to move it around for exercises, Carter said as he stood with his Estonian, Latvian and Lithuanian counterparts on a visit to Tallinn.”