OPINION. First, let’s get this straight. The term “hesitancy” would apply to your pasty-faced nephew, who plays video games 19 hours a day, who’s dragged to the beach one summer afternoon, and is reluctant to stick his toe in the water as he stands near the last little gasp of foam breaking on the sand.

By Jon Rappoport April 28, 2021. Join his e-mail list | This article was originally published on NoMoreFakeNews.com

Most of the people who aren’t taking the COVID vaccine aren’t hesitant at all. They’re determined to reject the shot.

Most of the people who don’t want the COVID vaccine are quite sure they want to forego genetic damage, blood clots, and death.

So…who are the “hesitant” ones the vaccine hustlers are going after?

According to an old desiccated man who could play a mortician in an Abbott and Costello movie without a minute of rehearsal, and who happens to be the director of the largest medical research facility in the world—the US National Institutes of Health—Dr. Francis Collins…

According to Collins, the prime target of pro-vaccine propaganda is the dastardly evangelical/Trumper crowd.

Collins intoned, in the manner of a funeral home director expressing condolences to customers over the accident that took the life of their beloved family member, who was driving while drunk and steered his car over a cliff:

“Particularly white evangelicals seem to be resistant to the idea that vaccines are something they want to take advantage of.”

“…certainly Republican men in particular seem to less likely to be interested in the vaccine.”

But wait. NIH head Collins—playing politics—forgot to mention that, according to a recent Harris poll, a whopping 42% of black Americans don’t want the vaccine.

Well, no doubt “systemic racism” must be the reason black people are failing to see how glorious the vaccine is. They’re being kept in ignorance by white people.

Actually, that doesn’t seem to be the case at all. A COVID Collaborative poll discovered black Americans have shockingly low levels of trust in the FDA (29%) and drug companies (19%). I’d say those numbers reveal acute intelligence, not ignorance, on medical issues.

Any group that distrusts the FDA at the rate of 71% is medically on the ball.

On the other hand, white Americans are the victims of systemic “safe and effective” lying by The New York Times, CNN, NBC, etc.

White Republicans are also being lied to by Donald Trump, Mr. Warp Speed, who is pushing the COVID vaccine like a lifeboat on the Titanic.

Trump is fronting for the COVID shot with a fervor matched only by Biden and Fauci and Bill Gates.

In an April 16 mass email to his followers (no doubt written by an aide), Trump, a major propaganda whore for Pharma, states:

“The federal pause on the J&J shot makes no sense. Why is the Biden White House letting insanely risk-averse bureaucrats run the show?”

It’s “sheer lunacy” for Biden “to delay millions of vaccinations and feed fears among the vax-resistant.”

“Indeed, this moronic move is a gift to the anti-vax movement.”

I spoke with a born-again Christian the other day. I asked him whether God had told him not to take the vaccine. He laughed. He said, “God told me to trust my research.”

“I like to think it was just before I wrote to Trump telling him to wake up.”

We’re seeing hustlers on all points of the political spectrum pushing the COVID vaccine—the gene therapy that was designed, in clinical trials, to prevent nothing more than a cough, or chills and fever.

The gene therapy that has never been launched on the public before. The genetic injection that has only gained FDA certification for emergency use—a far lower and looser classification than full approval.

Thousands of serious adverse effects from the shot are being reported. You can multiply those figures by 10 or 100 to gain a truer estimate of what is happening; and there are NO data on long-term effects.

You bet your ass people are “hesitant.” Medical authorities are telling them to accept an genetic injection that causes their cells to manufacture a protein they would never make under ordinary conditions.

Speaking of gene therapy, Dr. Francis Collins, the head of NIH, made his career on the back of discovering “genes associated with various diseases.”

In all the years of NIH’s existence, with a total budget in the hundreds of billions of dollars, show me ONE genetic cure for ANY disease across the board.

It turns out that the history of genetics reveals the following: they can ALTER humans with it, but they can’t CURE humans.

By Jon Rappoport, The author of three explosive collections, The Matrix Revelad, Exit from the Matrix, and Power Outside the matrix, Jon was a candidate for a US Congressional seat in the 29th District of California. He maintains a consulting practice for private clients, the purpose of which is the expansion of personal creative power. Nominated for a Pulitzer Prize, he has worked as an investigative reporter for 30 years, writing articles on politics, medicine, and health for CBS Healthwatch, LA Weekly, Spin Magazine, Stern, and other newspapers and magazines in the US and Europe. Jon has delivered lectures and seminars on global politics, health, logic, and creative power to audiences around the world. You can sign up for his free NoMoreFakeNews emails here or his free OutsideTheRealityMachine emails here. 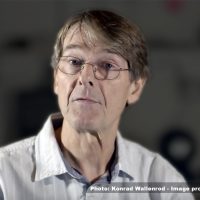 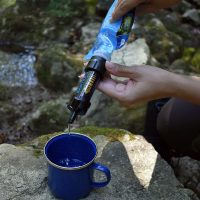 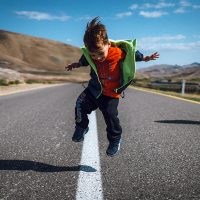 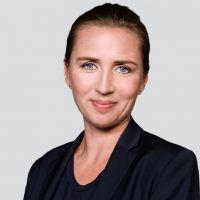 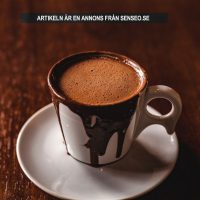 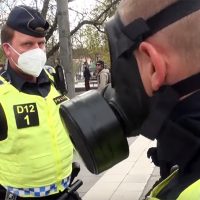 NewsVoice - 4 maj 2021 kl 13:39 6
https://www.youtube.com/watch?v=wY5dYZijEE8   On Saturday, May 1, a covid restriction-critical demonstration was held in the central parts of Stockholm, Sweden. Journalist Jesper Johansson documented the event on... 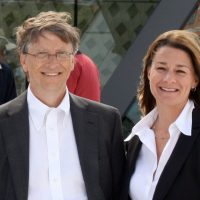 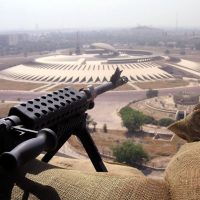 Only comments in English after articles in English, please. / Editor, NewsVoice